Imagine a group of people who literally hate everything about you, torturing you to death, then writing your history. Almost every single portion of the history written about you is written by the very people who tortured you to death. That group of people enjoyed every second of both the torture and telling outlandish lies about you. Every nasty and disguising thing the group could think of  they not only told repeatedly anyone who would listen, but make a fortune writing books about what they thought about you. The nastier and most disgraceful they could fictionalize about your actions the more money the group made.

The sotyr of Caligula was told in such a manner, a group of about 100 people who hated literally every single detail about both him and his existence were able to both torture him to death with more than a little bit of bliss assoaited with the torure till they killed him.

Almost every detail regarding the life of Caligula is fiction based on men who sought pleasure and profit telling all manner of lies about him. 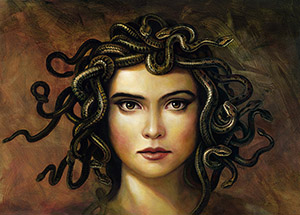 is a Mytical creature and former human who 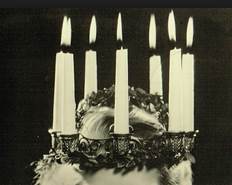 The 4 buildings each of the Nemi Ships, two ships 8/aett buildings 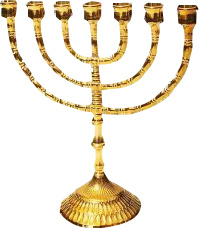 and its Pillars/Candles/places for the ATEN 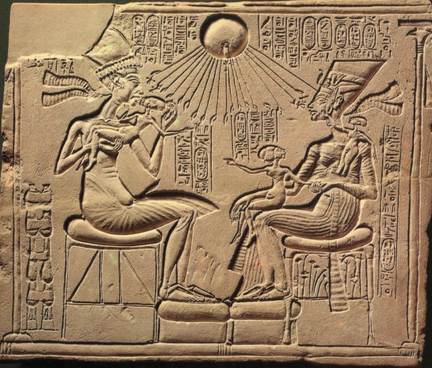 to extend a limb down to 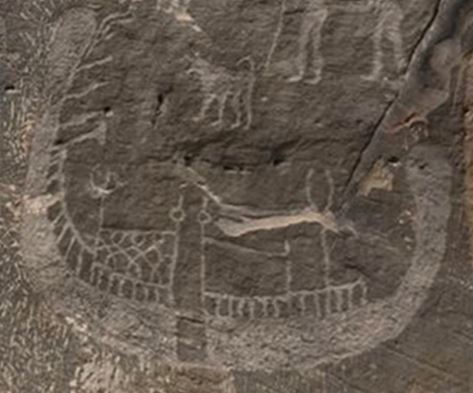 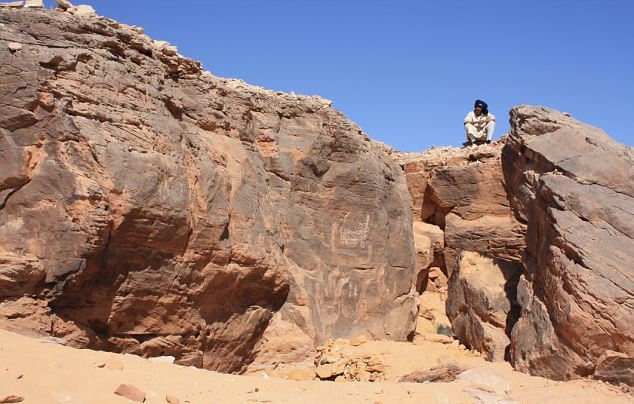 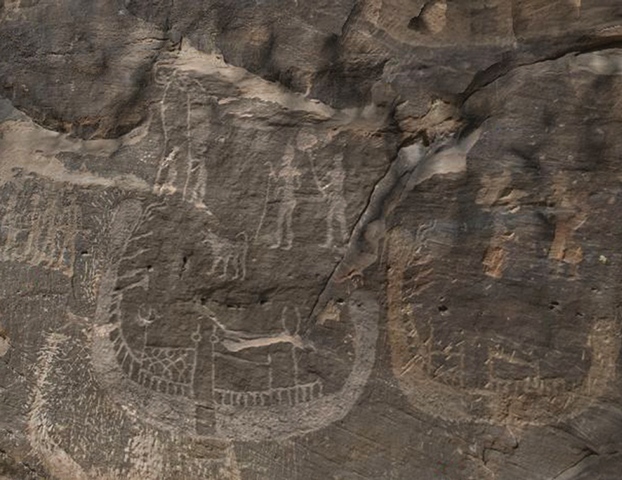 depiction of Ships with Pillars, which is also a retelling of Noah’s story Narmer aka the Scorpion King replacing Noah with himself.

Egyptian head dresses of the deities