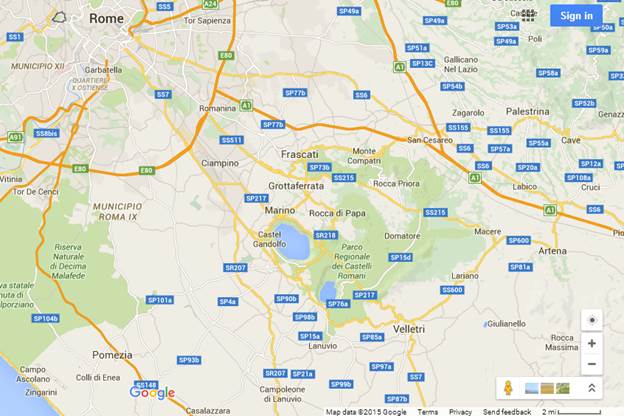 Was declaired a sacred lake long before the end of the Punic War 146 b.c.e. Caligula still had to obey some Roman Laws despite the fact he was Emepror. One of the laws he had to obey 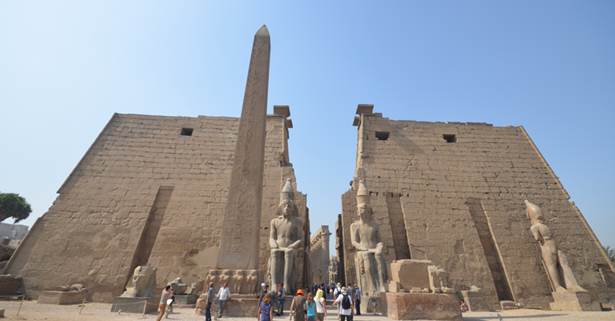 The Ships were still used

Which means the roof, top, and second floor or the towers were still usable.

Those Towers could still be used, and possible those towers could be used without some of the really bad EST lobotomy results from using the tool incorrectly as a Weapon.

Slowly over the centuries and collapses parts above water were removed. Although, there is an extremely good chance that portions of those towers stick out from the water were simply cut off and used as the base of some of the houses or buildings in the immediate area. Eight structures of one and two stories could be in one of those towns. Or four in one town four in the other.

Part of the Mists of Avalon could come from those eight buildings stick out out from the Water in Lake Nemi.

Both could be inspired by the legends of Atlantis, where the island floated on the glacier progressing south along the middle of the Atlantic. Scrapping the mid-Atlantic ridge